Next Monday, or Rosenmontag, the Monday before Shrove Tuesday, is the Fasching parade in Mainz, otherwise known as Carnival, which reminds me of the thrilling time we had in Nice this time last year.   Here are some of my favorite photographs from that weekend: 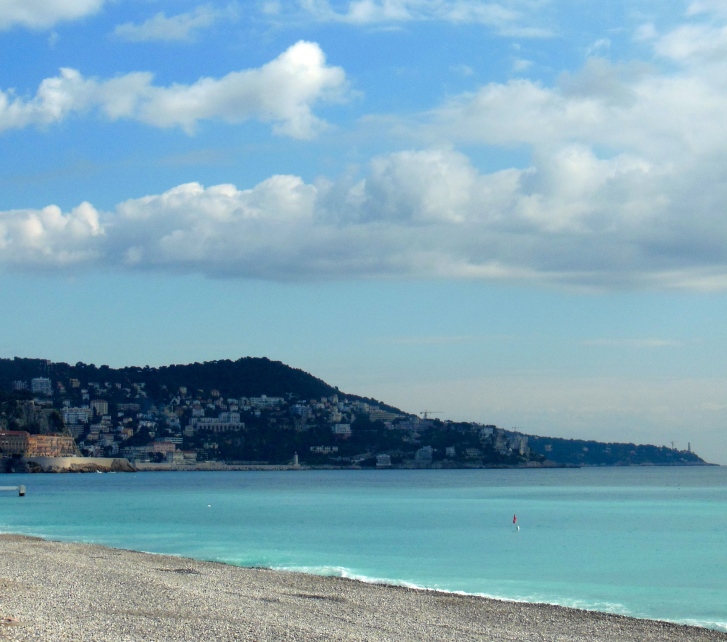 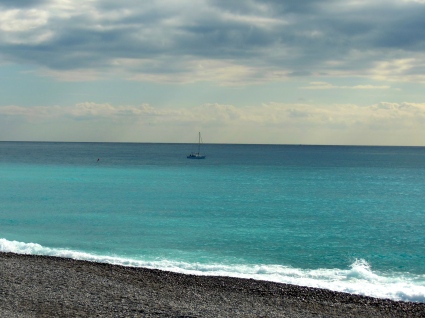 One dedicated swimmer. It’s the Mediterranean, but it’s still February. 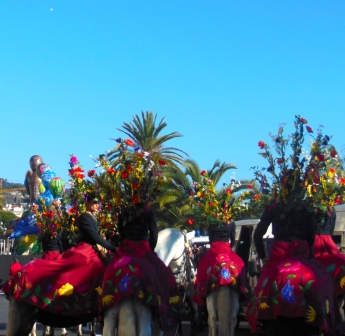 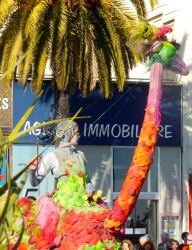 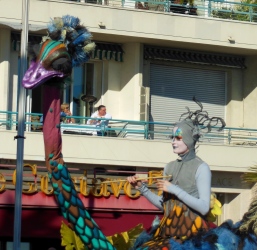 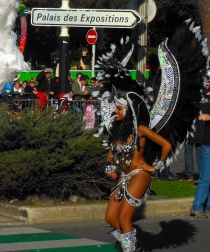 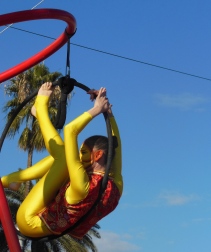 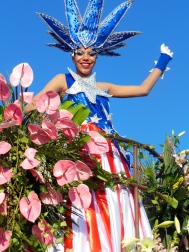 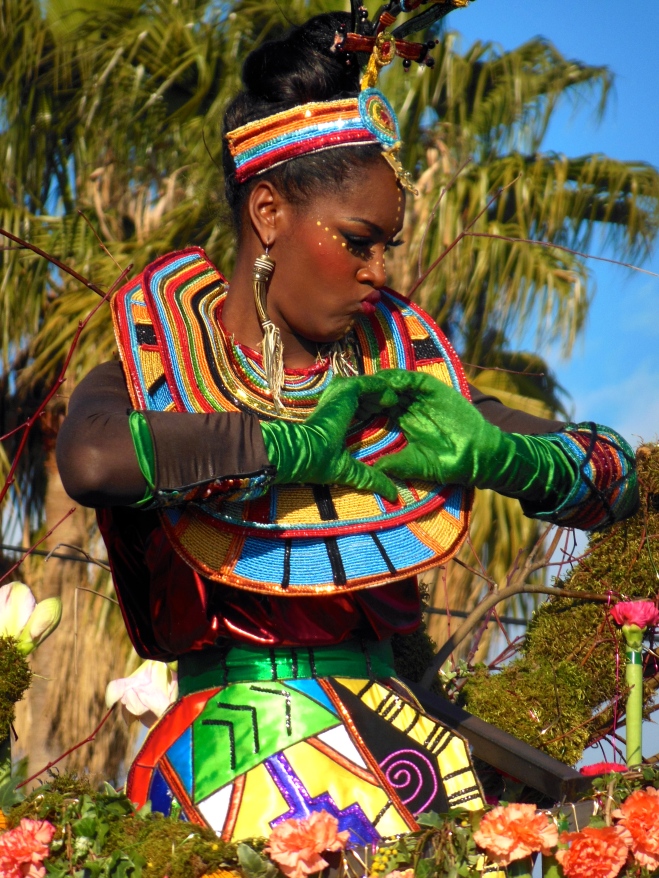 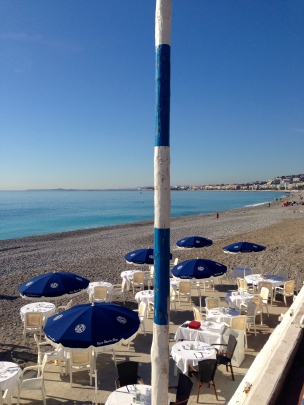 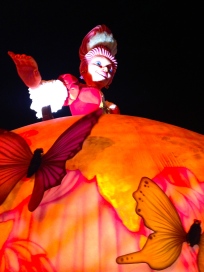 I think that, deep down, the French really love Americans. Yes, that’s a fat, naked statue of liberty standing on a burger, with scale in hand and a crown of ice-cream cones. 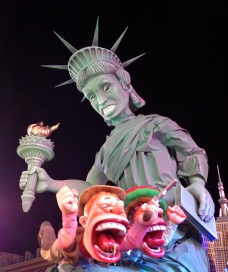 No really, they love Americans. Is that Jane Lynch as the statue of liberty?

If you’re heading to Nice and like Mediterranean/Italian food, you must go to Oliviera.  It’s a small, six-table restaurant that appears to be the bottom floor of a family home, run by an adorable Italian couple.   The owner and only waiter (adorned with Bugs Bunny suspenders) served every course to us with recommendations of the best olive oil to have with each dish.  He even encouraged us to take olive oil on our apple pie at dessert.   Honestly, I don’t feel compelled to return to Nice, but I have to go back to Oliviera, or at least order some of their delicious olive oil.