As I looked out to the harbor, there was S in his bright orange shirt and bright green wayfarers, smiling and clutching the old boat’s railing as it returned to the dock…for the second time. While the captain loved our groups’ high spirits, the rest of the passengers, unfortunately, did not share the sentiment. I’m sure they were thrilled when we all got off at stop one of three, which is precisely the moment that S thought was a good time to use the loo. And then the boat took off. And then it came back. Our group in uproariously laughter, tipsy from our cruise during which we supplied some delicious Croatian boxed wine and several plastic two liter bottles of beer, took off into the town for another memorable evening on the Dalmatian coast.

Croatia’s cities of Split and Dubrovnik have stolen many a heart (and hopefully they’ll steal ours someday, as well) and word has gotten out of how wonderful they are. As a result, flights are outrageous right now! But we lucked out that Zadar remains a hidden gem, less frequented by tourists because it’s a port rather than a beach. Also, its beautiful and historic center is flanked by some not so beautiful and historic apartment buildings and offices. Looking past these, however, Zadar is a vibrant town offering fresh seafood, a lively night life, breathtaking sunsets, and easy access to coastal islands and Plitvice Lakes National Park. 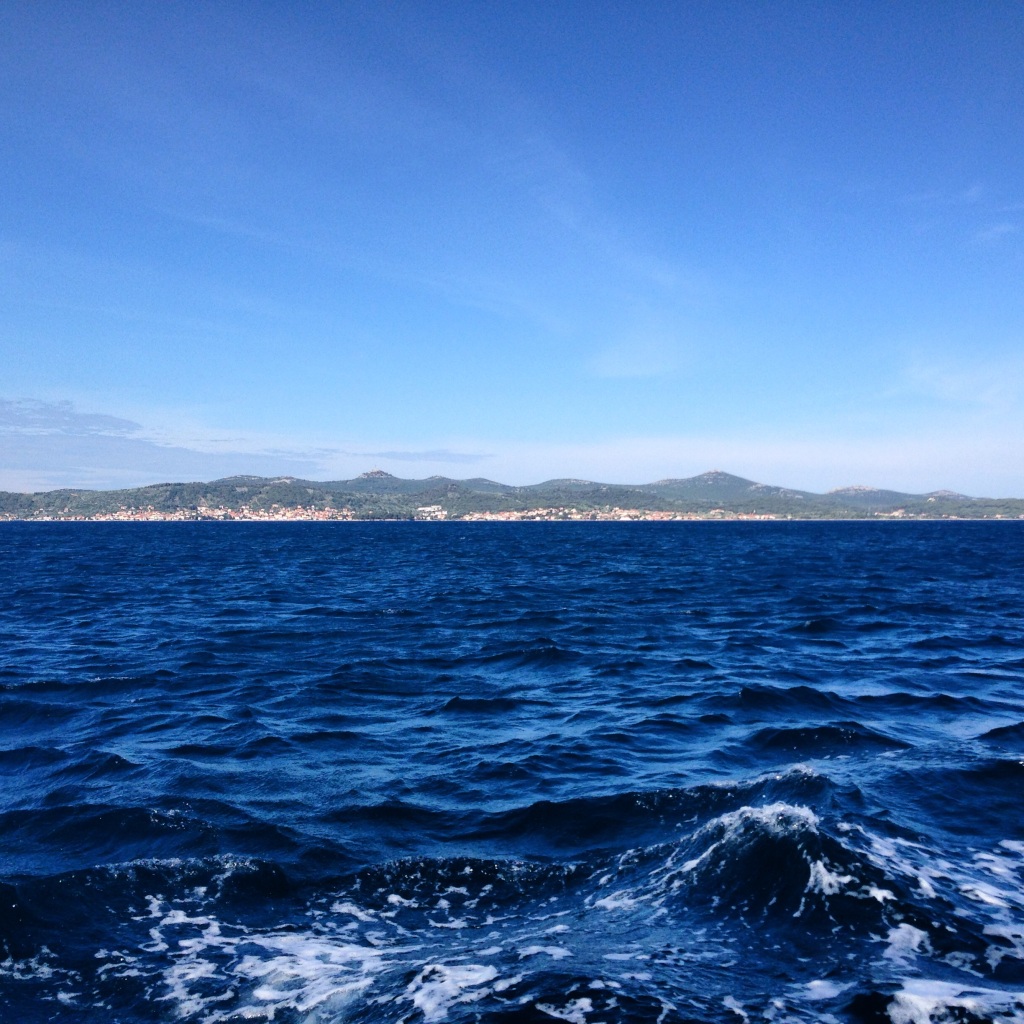 Let’s talk food. Before we left, we had dinner at one of our favorite German restaurants in Mainz, Zum Goldstein. It just so happened that our waitress was from Croatia. We asked what her favorite food was and she said, “Fish!” “Um, okay….care to elaborate?” But after visiting several restaurants, we realized what she meant. Most places offer grilled fish. With little more detail. And it’s fantastic! We also had a lot of grilled squid and truffle risotto with seafood. Yum! No a bad little foodie weekend. S’s favorite was by far the lamb and pig roasting on a spit that we discovered on our drive out to the Plitvice Lakes. Croatia is also known for it’s wine, cherries, and cherry liquor. So we had a lot of that too. I’m already looking forward to going back! 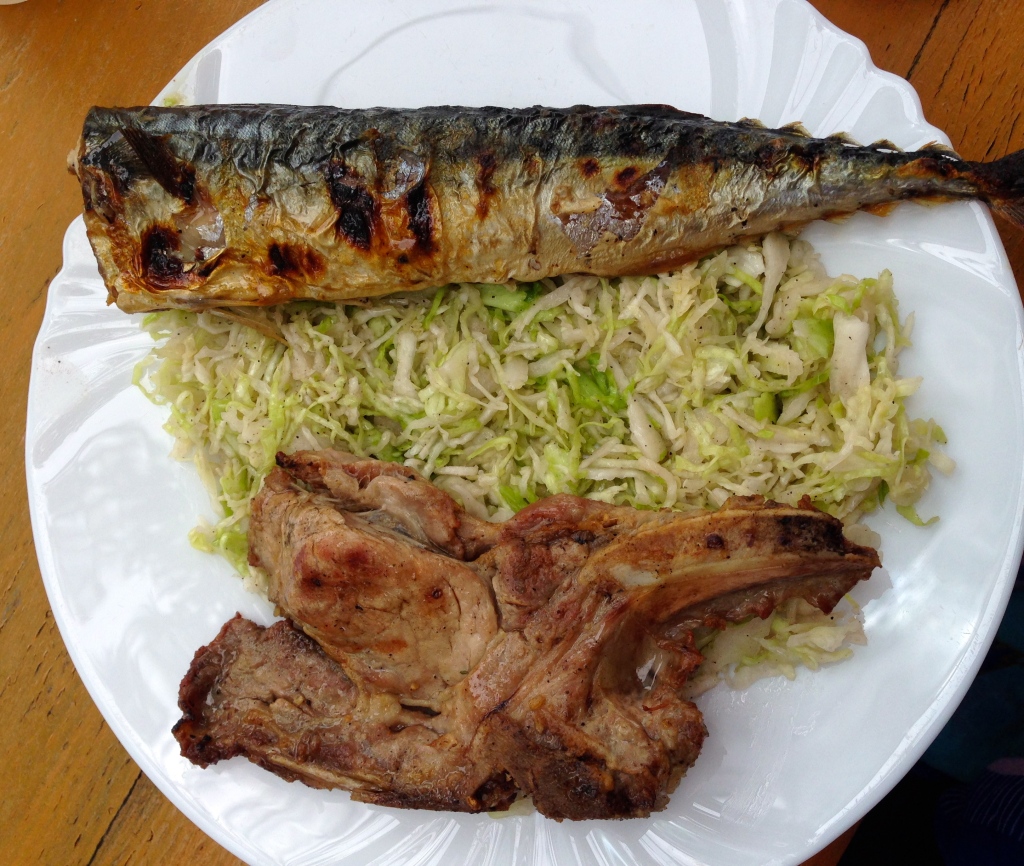 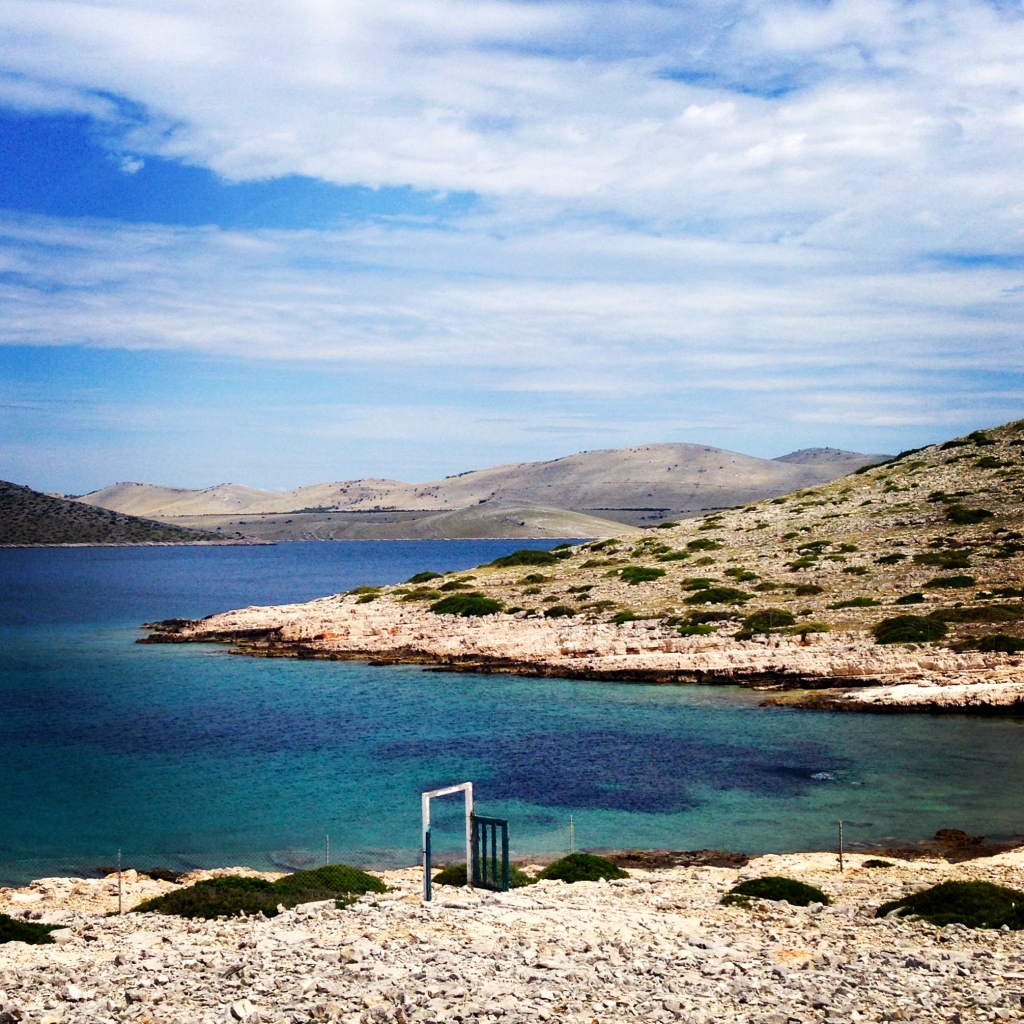 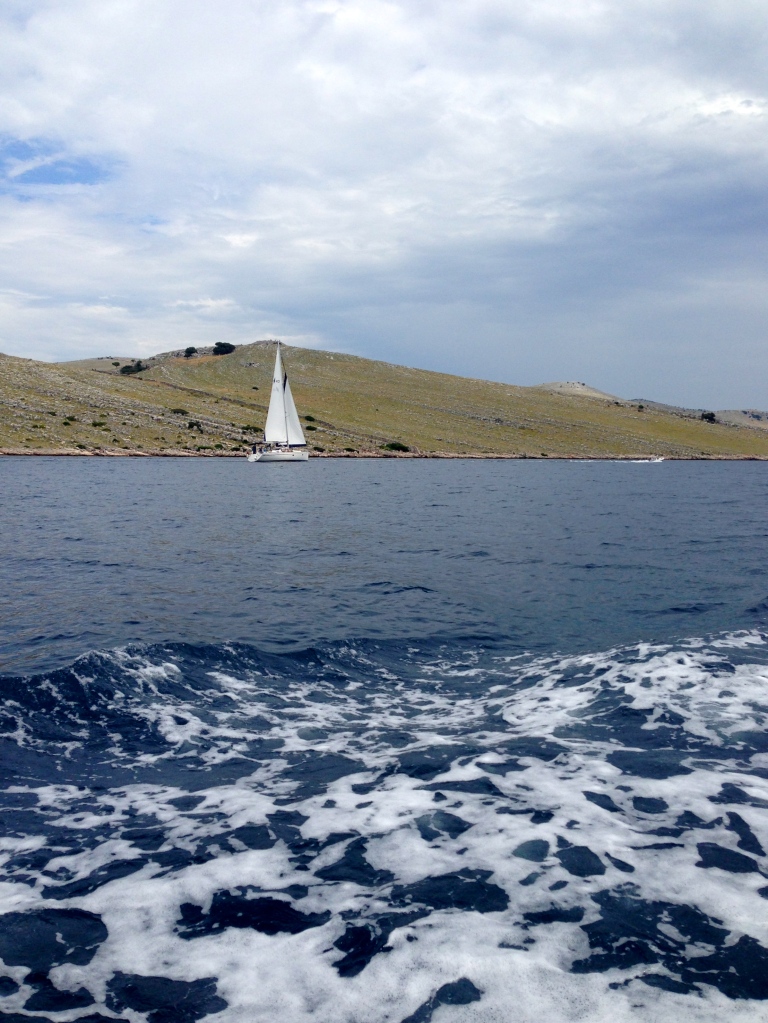 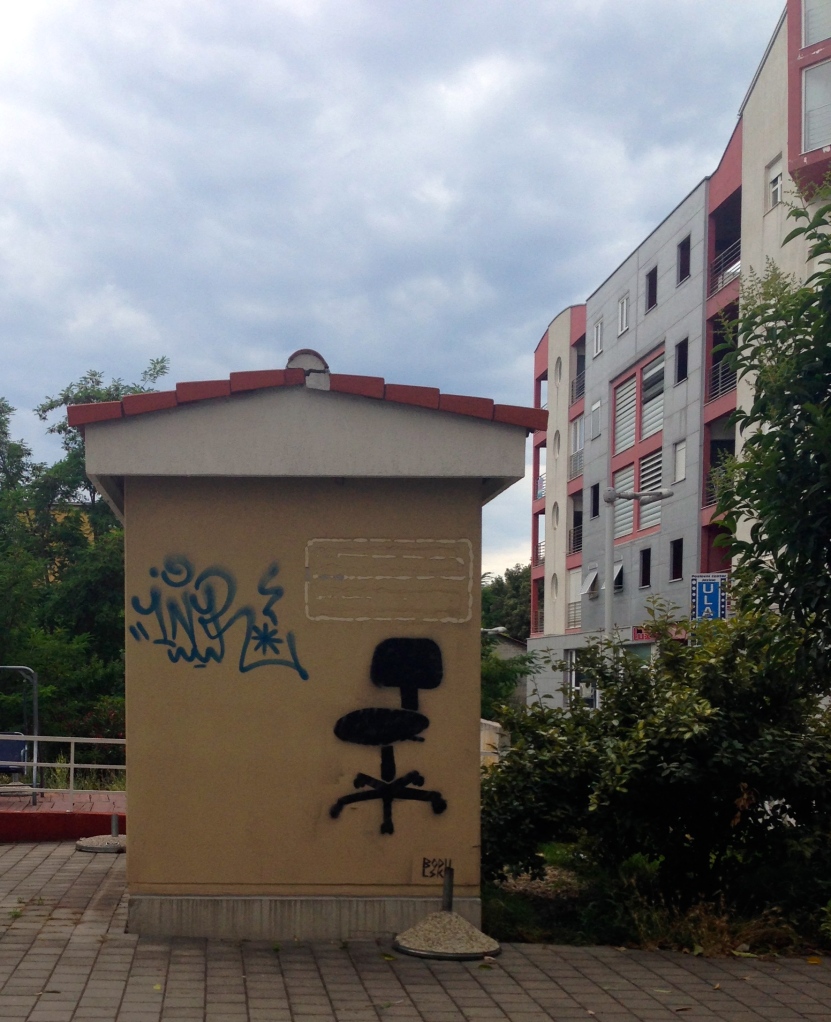 Fosa. An overpriced, but excellent restaurant. 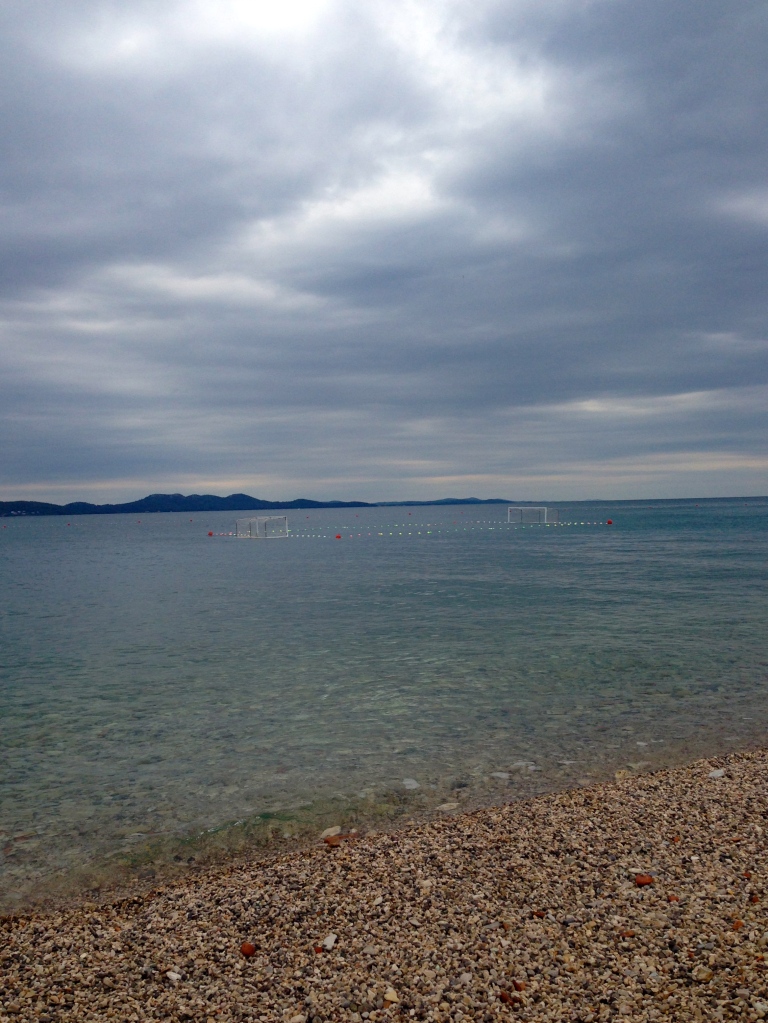 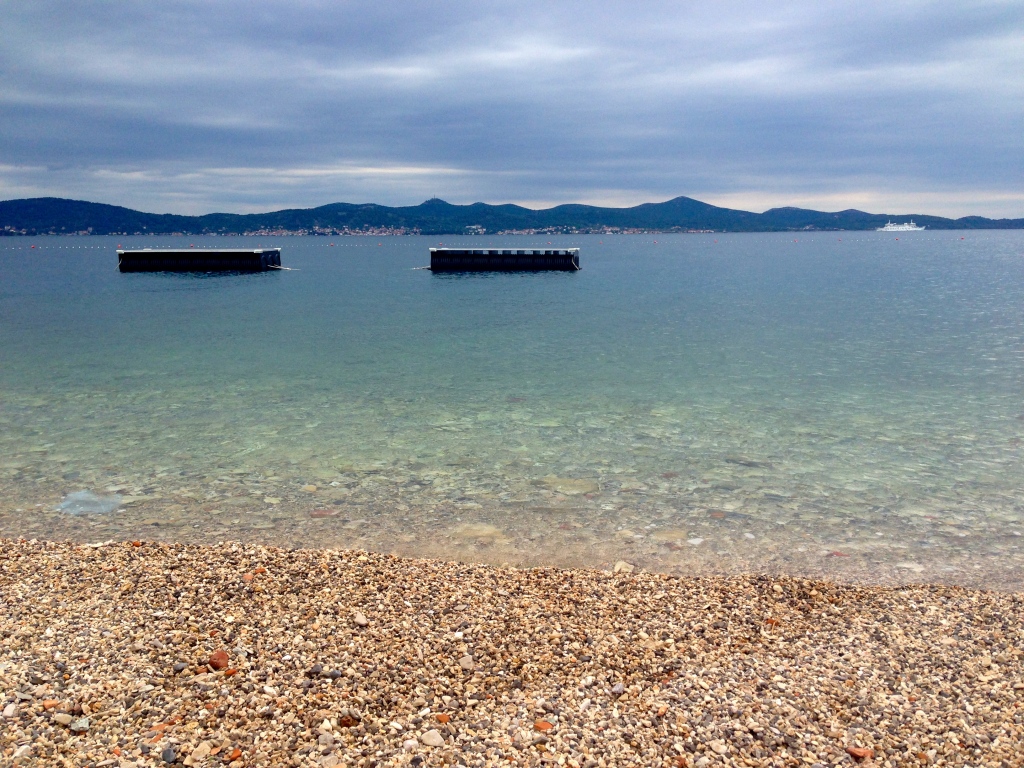